Since her entry into the media almost 25 years ago in her native Trinidad and Tobago, Laura Dowrich-Phillips has built a reputation as a leading writer and voice in entertainment, culture and lifestyle coverage.

In the mid-2000s, she helped to shape entertainment coverage in T&T through the Metro Magazine, a popular publication which she produced while working as an Editor at Guardian Media Limited.

At Loop News, the region’s largest digital media platform where she currently holds the title of Lifestyle and Culture Manager, Laura continues to pursue her passion with energetic coverage of the entertainment industry and exclusive interviews and stories.

Dedicated in her pursuit of connecting the Caribbean and telling the region’s stories with the insight and understanding of a Caribbean national, Laura has covered prominent events such as the St Lucia Jazz Festival, the Dominica World Creole Festival, Curacao Music Festival and Jamaica’s Carnival and featured artists, entrepreneurs and personalities from Jamaica, Barbados, Dominica, St Lucia, Antigua, The Bahamas, the Cayman Islands and the US Virgin Islands, among others. 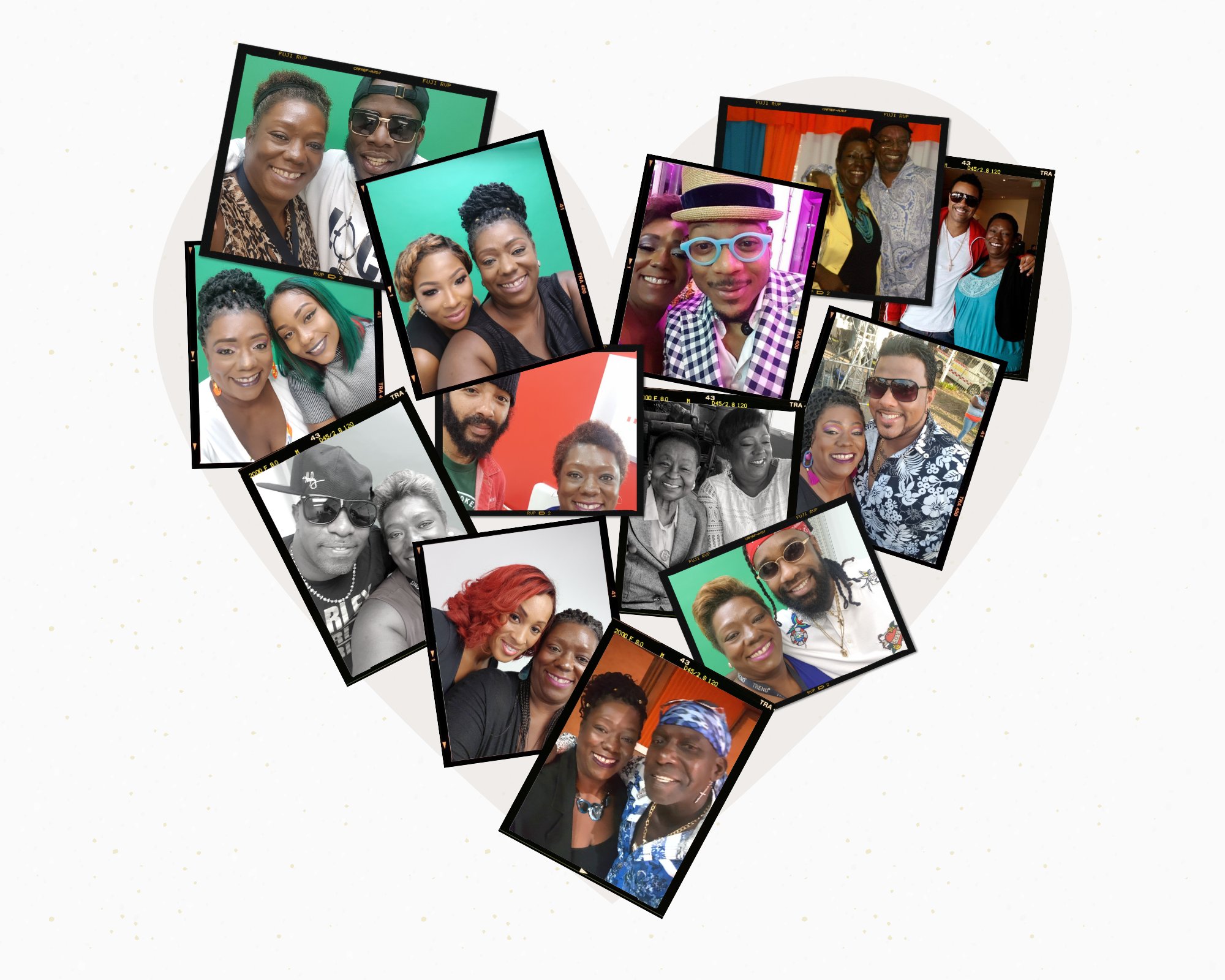 Laura’s love for Caribbean music and its development outside of the region have led her to co-host a podcast called Music Matters, the Caribbean Edition, in which she discusses the business of music in an effort to guide and inspire industry practitioners.

Her passion for the Caribbean is also demonstrated in her relentless coverage of the tourism sector where she has interviewed prominent tourism leaders, covered major tourism events and analysed issues affecting the sector.

That interest has also seen her traversing the region to uncover interesting and little-known information about various islands and their culture beyond the sea and sand.